A prospective visit in Turkey 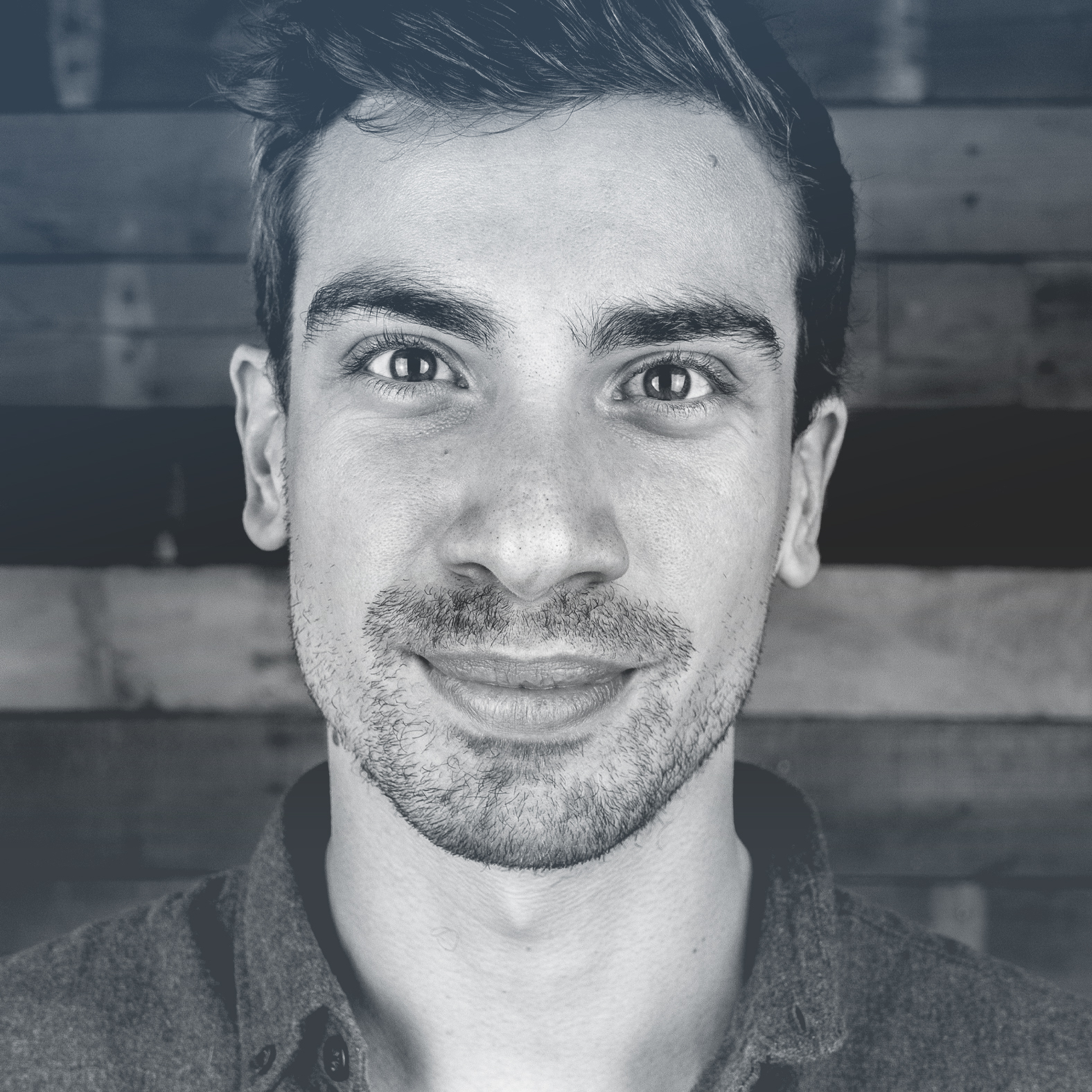 Posted on
August 21, 2019
The mobile school is often described as a magic box and the street educators as magicians, who make the magic happen on a daily basis. During a one-week prospective visit in the city of Mardin in south-eastern Turkey, Mobile School was able to meet a lot of potential new magicians. The organisation Her Yerde Sanat Derneği (Art Everywhere Association) offers social circus and musical programmes to vulnerable children in a region where it’s difficult to be a child.

Since 2012, Her Yerde Sanat Derneği (HYSD) has been organising circus and art workshops for children and youth in Mardin Province, located in the south-eastern part of Turkey. The region has a long history of conflict, and due to the ongoing conflicts in neighboring Syria and Iraq, many displaced people seek safety in Turkey. Today, Turkey hosts no less than 3,6 million registered Syrian refugees according to UNHCR.

The objective of HYSD is to replace the damaged childhoods of these children with happiness and to enrich their imagination using the social circus pedagogy. In order to reach this objective, the organisation runs three Sirkhane circus schools in Mardin, Istasyon and Nusaybin. Moreover, HYSD also initiated a music school - Müzikhane - and organises mobile performances throughout the region to reach children in places where there is no permanent Sirkhane centre. In August, Her Yerde Sanat Derneği also organises the amazing Flying Carpet Festival, which aims to bring the magic of music and social circus to the wider community.

During a visit to Greece, Pınar Demiral – founder of the organisation –bumped into one of our mobile schools and was immediately interested in implementing the playful methodology at HYSD. After a Skype call with the partnership coordinator in December 2018, HYSD decided to launch an application to partner up with Mobile School.

In the last week of May, Mobile School visited HYSD to explore a potential partnership. During the very first Mobile School exploration in Turkey, a team of 14 participants was trained. Besides the basic exploratory workshops, about 8 different locations in Mardin Province were visited to identify potential target areas for the work with the mobile school. One of these potential interven­tion areas is the city of Nusaybin, located right on the Turkish-Syrian border. In 2016, parts of the city were destroyed during a conflict between the Turkish government and the Kurdish PKK. In the city, scars of the conflict are still visible. Many of the resettled children in the region around Mardin don’t have access to the formal educational system or have no cultural or artistic opportunities to creatively develop their skills and identity.

During our prospective visit, it became clear that there is definitely a need for outreach interventions in the region. The creative approach of Her Yerde Sanat Derneği and the willingness to look for mobile solutions to reach the children in the region offer a huge opportunity to set up a partnership with Mobile School in the future. In the coming months, both organisa­tions will discuss the logistical needs and the next steps in order to make a final decision regarding the potential implementation of a first mobile school in Turkey. To be continued!