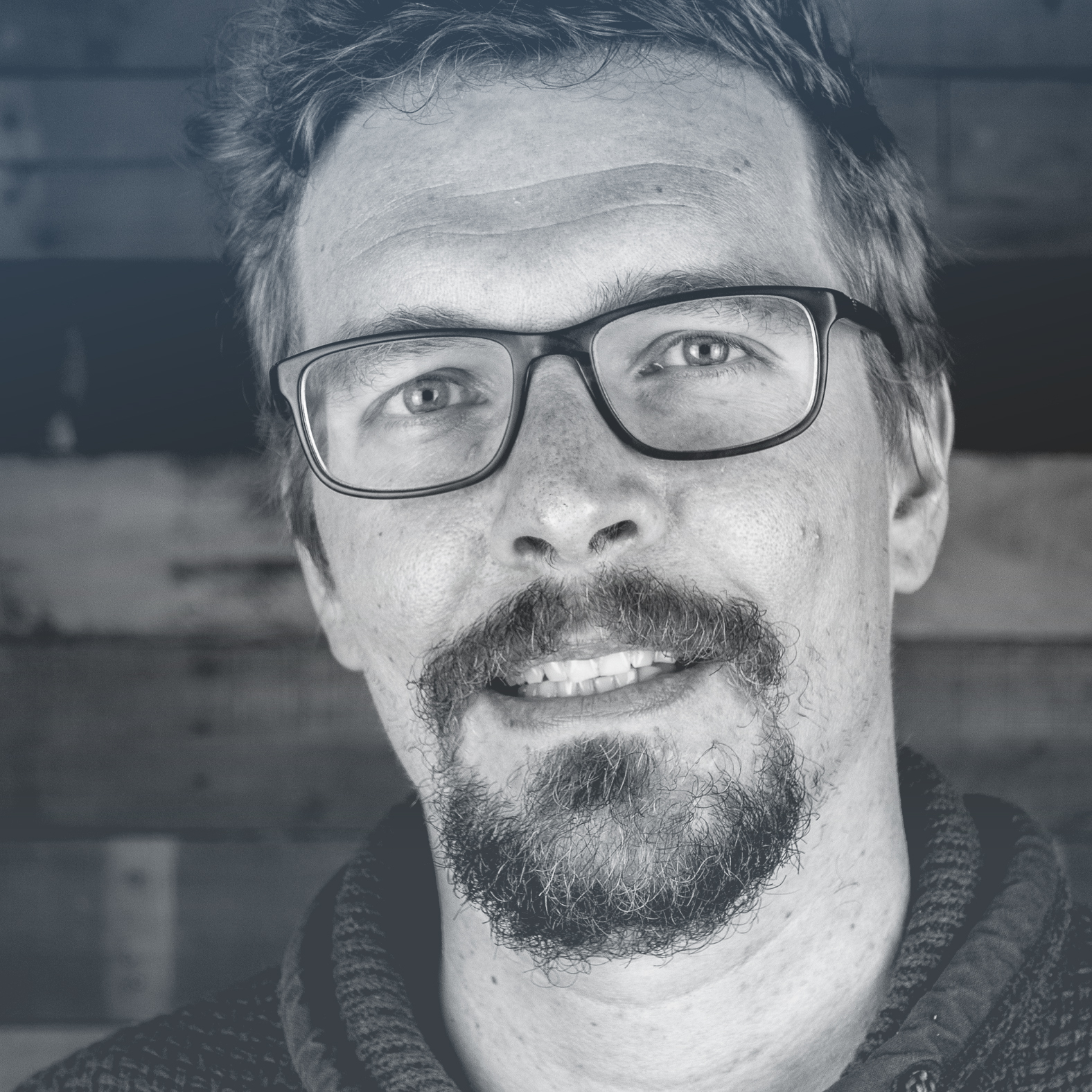 Posted on
April 11, 2017
StreetwiZe • Mobile School will celebrate the International Day for Street Children on April 12th for the seventh consecutive year. After successful chalk petitions, #nostreetkiddings and street sleeps, we are organising a #STREETWORK for the second time to draw the attention to street children worldwide. Our catchphrase is: “Do what you normally do, but come and do it on the streets.”

A growing world population, ongoing conflict situations, the economical crisis and a growing urbanisation result in an increase of the number of street children, up to about 150 million.

Street children are not merely a phenomenon of developing countries. In the United States, Canada and in different European countries there are children who spend the majority of their time on the streets as well.

Life on the streets

Mobile School builds upon this strength of street children. We construct mobile schools and train street educators worldwide to work with these schools on wheels. All materials and games are aimed at boosting self-esteem and identity, discovering talents and empowerment. This way, we build a solid foundation of self-confidence, of a belief in their own abilities and of motivation on the streets, a necessary base for further growth processes.

Since 1996, Mobile School has implemented 45 mobile schools in 24 countries. In 2016, the local organisations we cooperate with realised more than 60,000 contacts with street children worldwide during 3000 street sessions with the mobile schools.

Not only Mobile School is organising something special to celebrate the International Day of Street Children. Our partner organisations worldwide are joining in as well:

Mobile School is a member of the Consortium for Street Children (CSC), a global network of 90 organisations. The CSC dedicates itself to promote the rights of street children internationally. The past 12 years they have been lobbying for April 12th to be officially recognised as the International Day for Street Children (www.streetchildrenday.org).

In 2015, the UN Committee on the Rights of the Child decided to draw up a policy document about children who grow up on the streets (“The General Comment on Children in Street Situations”) in cooperation with the CSC. Various Mobile School partner organisations participated, representing the voice of the street children they work with.

This document will urge governments to place street children high on the national agenda and to find the necessary budgets to do so. The focus of the document is on:

2017 is of crucial importance for Mobile School and for the Consortium for Street Children, since the General Comment will be published and ratified by the different member states of the UN this year.

That’s why the CSC opted to use the hashtag #OurTime17 on social media. Because it’s about time that everyone assumes responsibility in this matter.